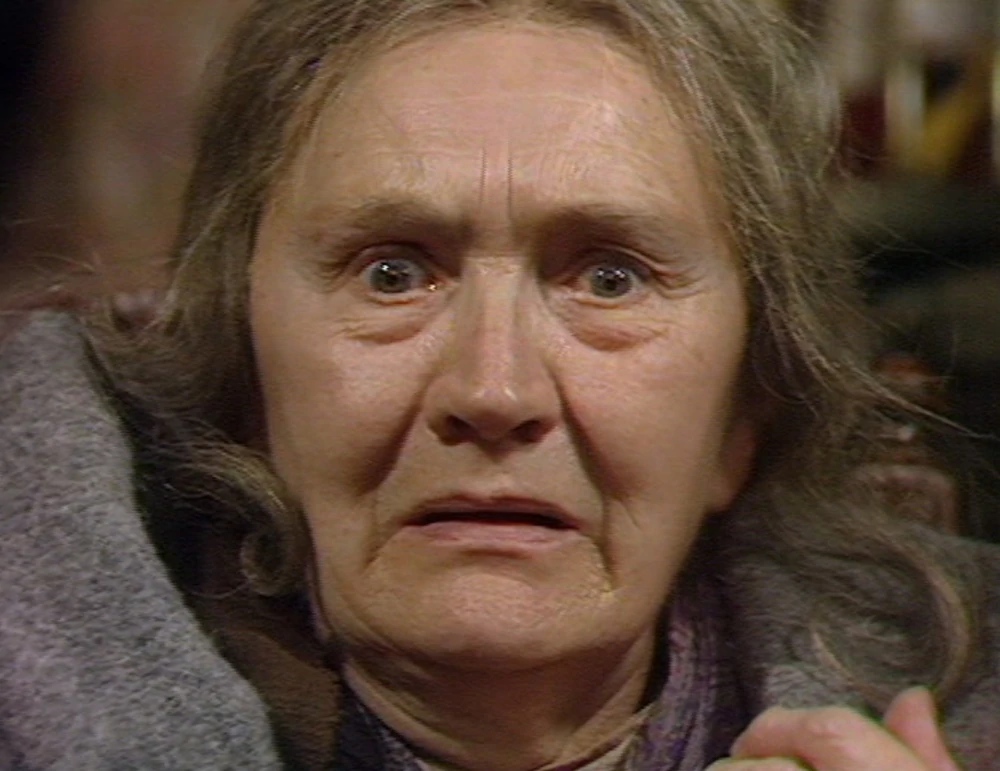 A white witch has issued a warning sent from beyond the grave to Joe Biden and Donald Trump.

Found in her nightclothes by family in a petrified state, Martha Tyler (105), of Fetchborough, Hampshire, claimed that she had been visited by a “wicked old devil” that was “hungry for [her] soul.”

Filed police reports indicate that the woman was placated with herbal tea and a cigar, and once composed revealed to gathering family, friends, and villagers the horror she had seen at the result of the US election.

Mrs Tyler declared both candidates were “meddling in things they don’t understand” before uttering her most troubling prediction yet to eager, bewildered eyes: “to lose is to win and he who wins shall lose…”