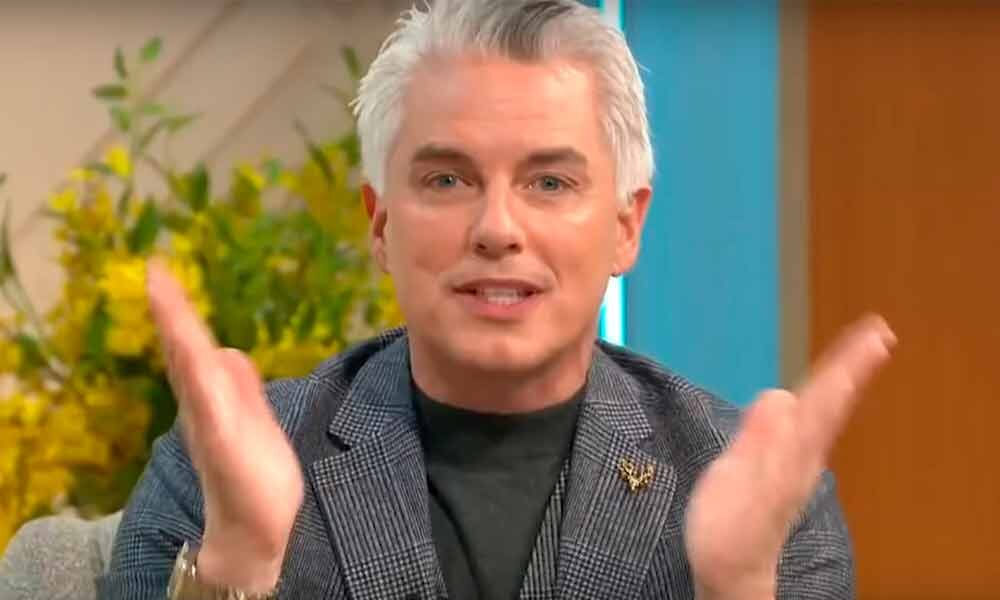 TV star John Barrowman has been left “confused and somewhat deranged” over news that Google has erased the John Barrowman Declaration at a time when TV work is at a premium.

The declaration, which states the trans-Atlantic Scottish star must appear on political shows to share his deeply held political opinions honed over decades acting and singing in the West End, is now memory-holed. Expected appearances by Barrowman on Question Time, Daily Politics, and Radio 5 Live, have now been cancelled.

Further disappointment will come to viewers of ITV’s This Morning, where Barrowman is expected to sing tracks from his forthcoming album “Oh-pinions” later this week.