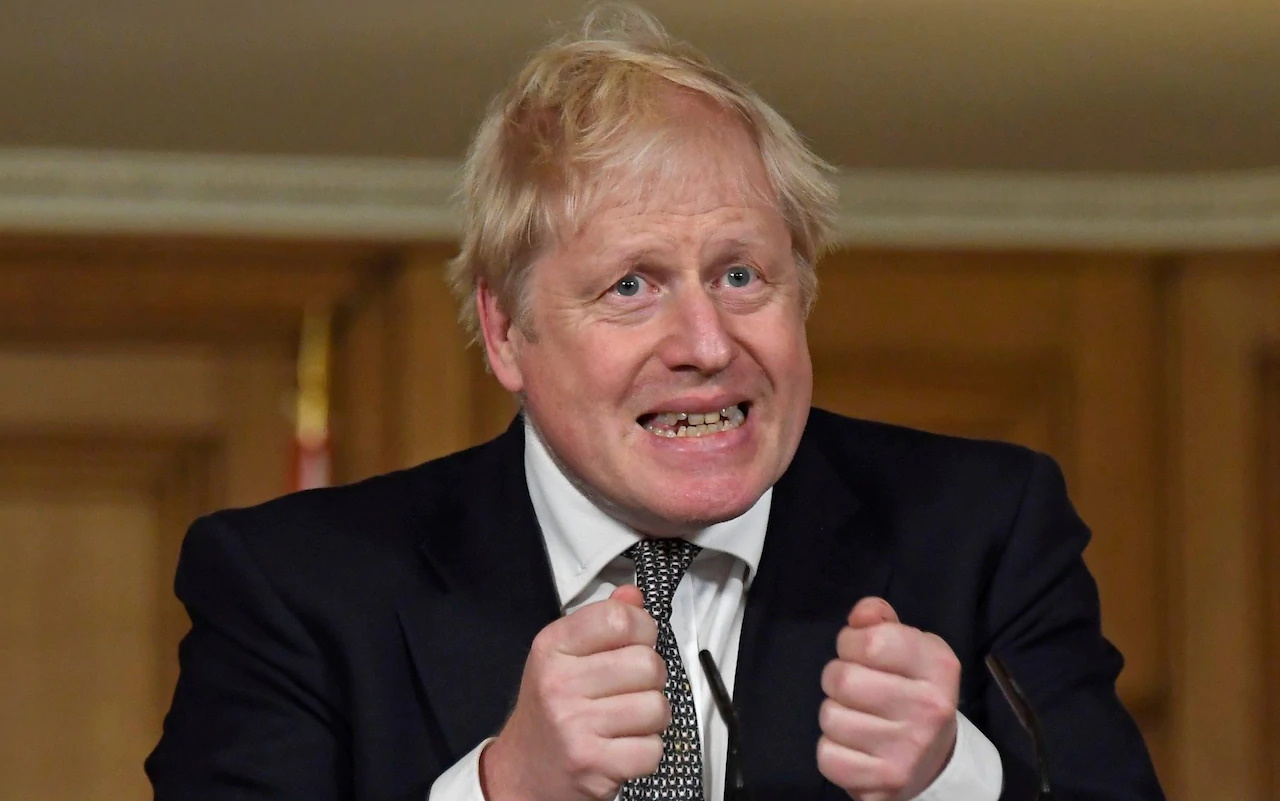 While his one-eyed appearance is believed to dissuade voters, the more natural pallid texture and addiction to Wensleydale is considered “endearing” say Downing Street sources, who admit to referring the matter to various focus groups.

Finally, the PM will adopt the name “Boris Johnson” in tribute to the amusing broadsheet hack who mysteriously disappeared five years ago under the weight of alimony payments, court cases, and a box of whiff-whaff bats.