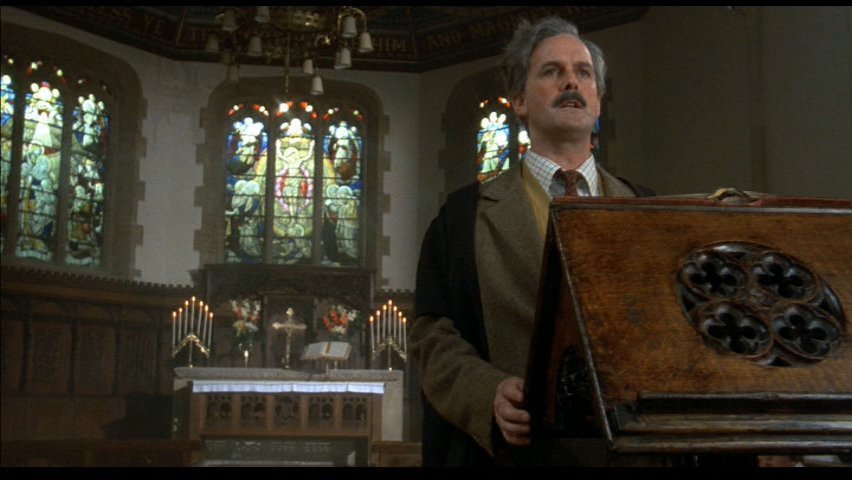 Accusations system is “too complicated” batted away.

Following direct questioning, Sol3 has learned that along with 4000 maximum spectators for football, cricket restrictions have been lifted. The rules are as follows:

Cricket isn’t banned unless you’re from the north and have a note from matron. If attending, sit next to a family member unless they’ve been overseas in which case sit three seats behind and one to the left. In the event that places you in the pavilion, watch the TV in the bar with other spectators unless you’re in a tier 2 region in which case place orders via a new mobile app and ensure you’re sat beside an open window.

In the event of a tier 3 declaration, only drinks brewed in Cambodia will be permitted. Food served in premises will be limited to food made in Shetland, and staff can only be employed on a quantum-hours contract. Cricket will continue.

Should tier 1 be announced, cricket will be available to everyone except those to whom it won’t. Which is everyone as the club season is over and you’ll be watching the South Africa tests on TV. That applies to all tiers.

Wed Nov 25 , 2020
Speaking from his green cathedral, Sir Harrison Chase has also challenged minsters to combat the barbaric practice of bonsai, limit the sale of aubergines, and ban Christmas trees.