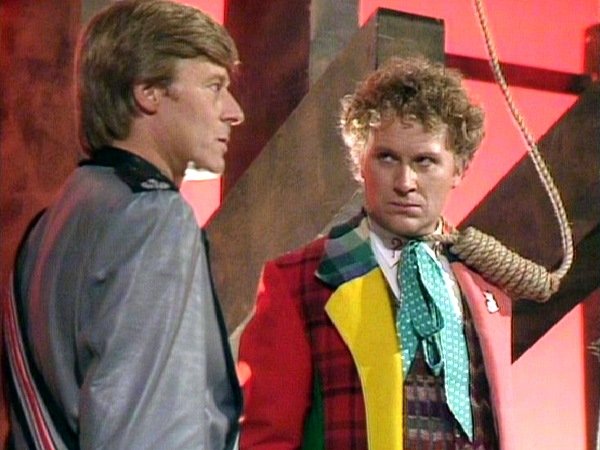 Following news that flagship political discussion show Question Time has lost over 7 million viewers in under a decade, BBC producers are developing a new format that will:

A BBC spokesunit told Sol3: “Fiona Bruce is hopping mad that her eyebrows are being plucked from the show, but the new host has an understated cold streak that will strike fear into politicians and endear him to the public. It will halt the ratings decline, and each physical challenge will raise money for Children in Need.