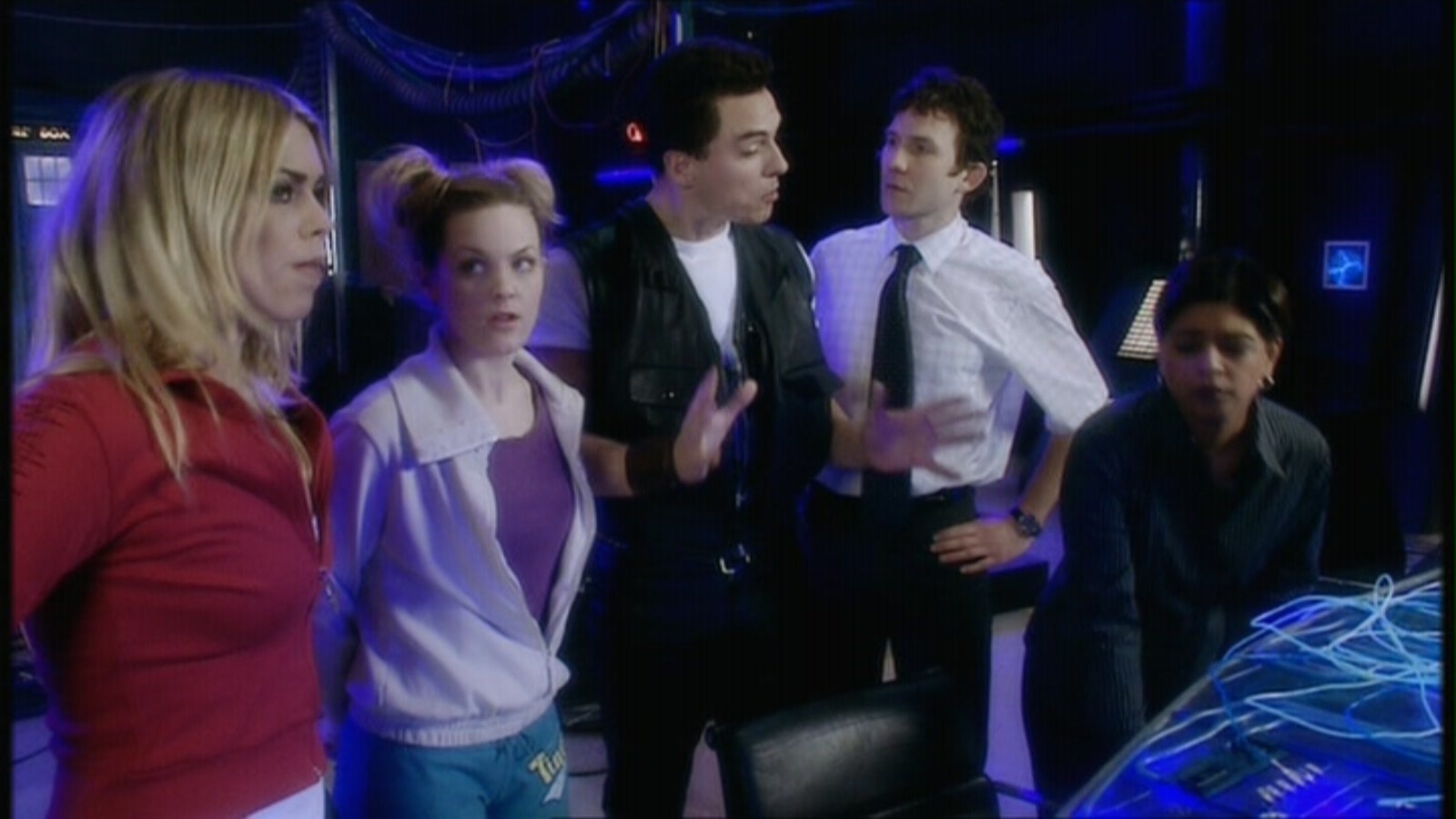 Stunning scenes in Central London yesterday as the unwashed hordes descended upon the long-vacated BBC Television Centre. It turned out, however, that protestors had found themselves outside the wrong address for the BBC, with Television Centre now a collection of small TV studios and flats.

Unwilling to be put off, the protest continued, with some claiming addiction to the superdrug by subliminal messages in TV broadcasts, others demonstrated the various stages of bodily damage and death when Vrax-heads are under the influnce of the narcotic. Under the watchful eye of the police, the protest remained peaceful and high spirited despite its solemn nature.

“We just come down here to protest at the Vrax, didn’t we?” said one bewildered protestor who wished to remain anonymous.

Dr Colin Drear was also among the throng. “They’re always talking about the stuff on TV these days, from Blue Peter and Nationwide to Country File and Call My Snuff. Encouraging people to try Vraxoin without understanding the longterm effects of the drug is just irresponsible and in my opinion tantamount to genocide.”

UPDATE: Sol 3 has learned that barrister JJ Chambers has taken on the protestors’ case.

Wed Aug 11 , 2021
Global leaders have begun to relax following the admission from the Draconian ambassador that Earth has done enough to deal with the galactic plague, signaling that quarantine may end. Unconfirmed reports indicate that galactic businesses based on Sol 3 are already gearing to resume trading with the colonial outposts, with […]