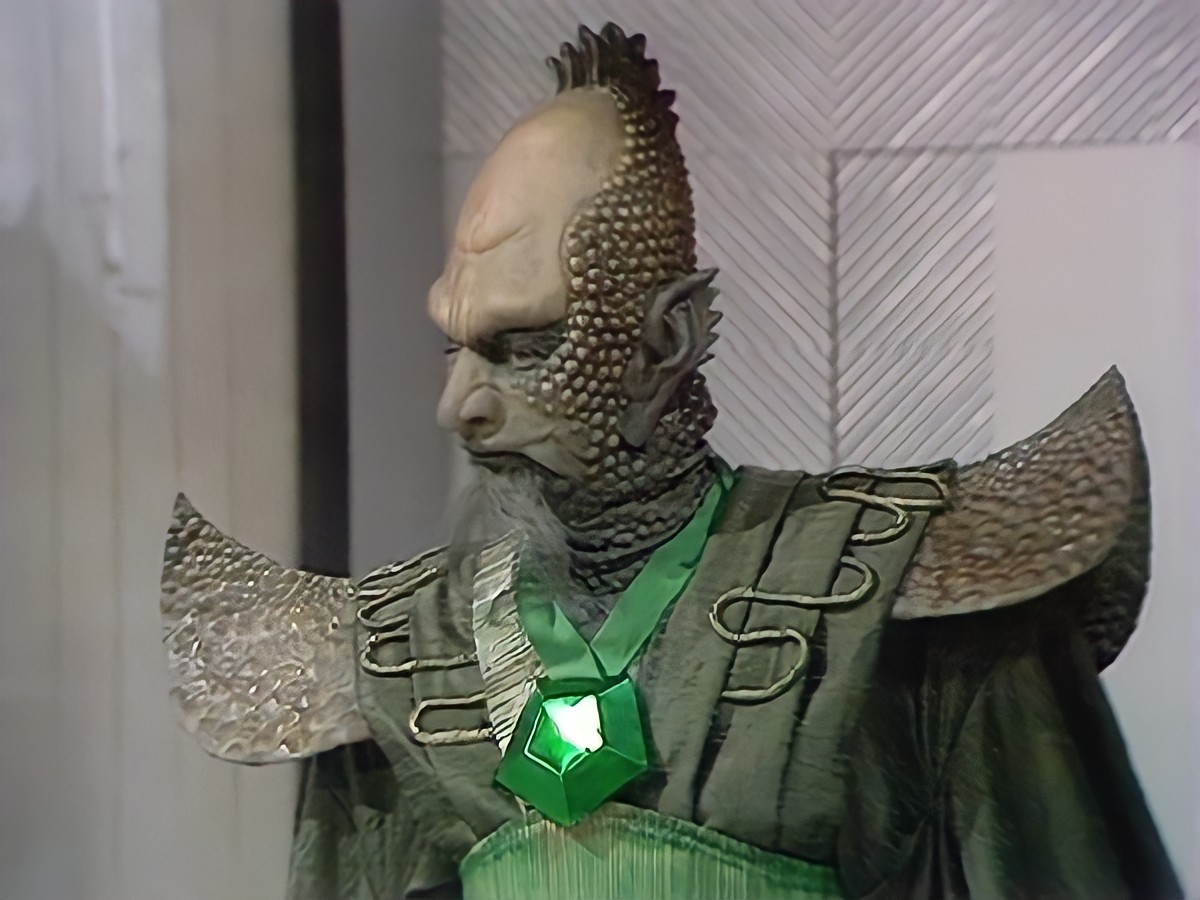 Global leaders have begun to relax following the admission from the Draconian ambassador that Earth has done enough to deal with the galactic plague, signaling that quarantine may end.

Unconfirmed reports indicate that galactic businesses based on Sol 3 are already gearing to resume trading with the colonial outposts, with prosperity expected in many regions.

We spoke to General Williams for comment, who informed us that the Draconians can “shove it down their scaly necks” and that “Earth doesn’t take orders from lizards with a fetish for 15th century Japanese culture.”

More to follow after a breakfast of small mammals.

Thu Aug 12 , 2021
The inspiration for the new incarnation of Mattel’s iconic Barbie doll has been revealed. No longer a blonde bimbo bombshell, Barbie now has striking feminist credentials, and is based on former bus conductor Olive Rudge of Borehamwood, Hertfordshire. Now CEO of a successful Web 2.0 courier service, Ms Rudge told […]