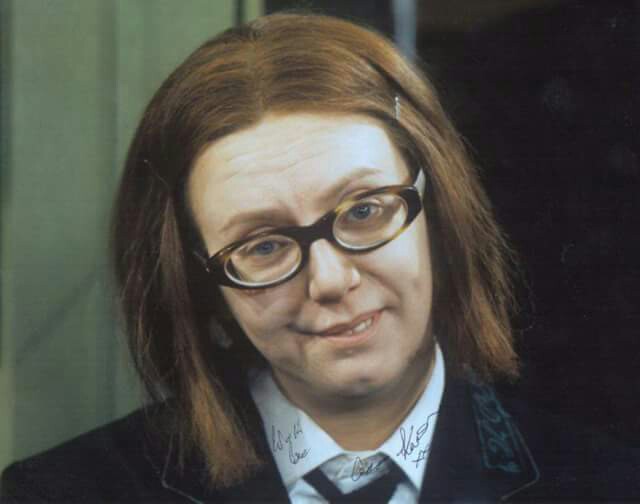 The inspiration for the new incarnation of Mattel’s iconic Barbie doll has been revealed. No longer a blonde bimbo bombshell, Barbie now has striking feminist credentials, and is based on former bus conductor Olive Rudge of Borehamwood, Hertfordshire.

Now CEO of a successful Web 2.0 courier service, Ms Rudge told Sol 3 that “being the inspiration for feminist Barbie means so much. I was a young mother, after being pressured into marriarge, and left to do all the work until I divorced my first husband who used me for nothing more than his manly pleasures and made me the butt of his jokes.

“Raising a child on my own, I worked on the buses for a time before launching a range of beer-based haircare products.” Olive no longer has contact with Mr Rudge, who was last seen living in a tree outside London.

Asked what she thought of being considered “a doll” Olive Rudge collapsed in hysterics.

Fri Aug 13 , 2021
Nyssa of Traken has recalled the last time she saw her father on this arbitrary annivesary of his vanishing from the consul quarters. “He told me there was a new clock he was interested in,” Nyssa told us, “and he absolutely had to go and see it. He said it […]