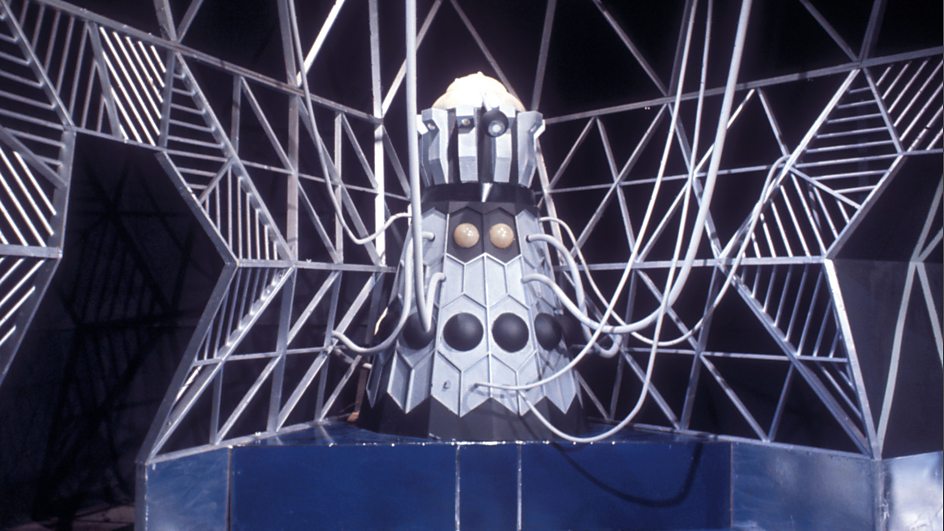 Following the shock withdrawal of Earth and Draconian forces from the Dalek home planet of Skaro, the newly reinstated Emperor Dalek has offered a tentacle of friendship. Confirming Thals “will have rights” on the new Skaro, the Emperor emphasized his willingness to work with other groups.

Recognizing that Earth and Draconia had basically “run away” from the fight, the Emperor stated that alien forces on the planet would be rounded up if they remained a further 24 hours. Such a demonstration of mercy, coupled with the declartion that Thals will be able to exist “within the framework of Dalek law” has prompted many observers concede that the Daleks are changing to suit a modern galaxy.

Earth’s leadership has reacted with pragmatism, welcoming dialogue with Skaro. However, when pressed for a response, General Williams punched a hologram of his Draconian counterpart.

Sun Jan 2 , 2022
Following the Dalek Emperor’s New Year’s honour for esteemed geneticist and architect of the Dalek race Davros, the Supreme Dalek has thrown its weight behind the award. Citing his role as the “one of the toughest jobs in the universe” the Supreme Dalek added that the move was “respectul… And […]