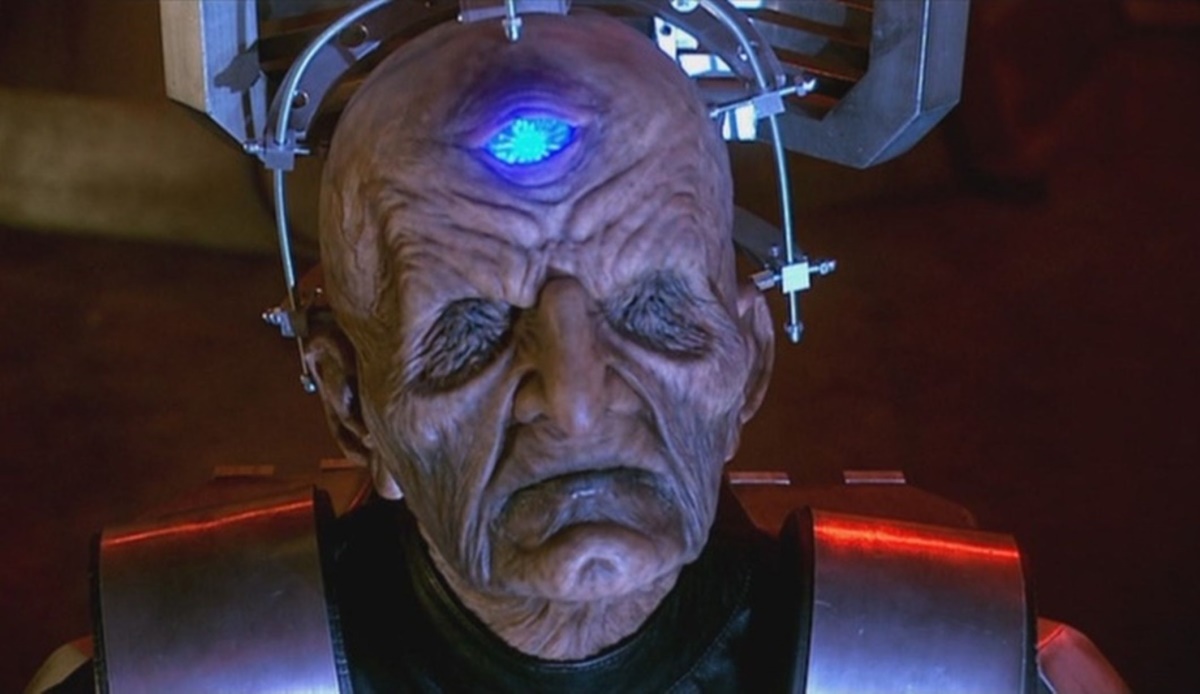 Following the Dalek Emperor’s New Year’s honour for esteemed geneticist and architect of the Dalek race Davros, the Supreme Dalek has thrown its weight behind the award.

Citing his role as the “one of the toughest jobs in the universe” the Supreme Dalek added that the move was “respectul… And I think it’s a fitting tribute to the job he has carried out.”

Since establishing the Dalek race, Davros has masterminded the total obliteration of the Thal race, spearheaded the conquest of several solar systems, and established an inexhaustible supply of rice pudding.

A spokesgron for the Ogrons observed that the knighthood is a “kick in the teeth for Thals” but this complaint has fallen short given the lack of actual living Thals. Davros is expected to receive his knighthood in 166 Rels.

Fri May 27 , 2022
Government scientists claim that the DNA of a mild-mannered Australian man who died almost 30 years ago has been used to create an army of clones designed to subvert democracy, freedom, and civilization itself. Professor Max Ramsay, formerly of NASA, has spent the past 15 years tracking down incidents of […]